Yes, CBD is all the rage and there are tons of different types products on the market. So where to start? First up, pay close attention to the quality of the CBD and its ingredients.

1. The hemp plant is known to absorb toxins, so make sure it's grown to its purest state and lab-tested.

Hemp plants are known to absorb toxins and radiation from the soil. In fact, hemp plants were used to help pull toxins out of the soil around Chernobyl. So while you wouldn't want to ingest a hemp extract from the site of Chernobyl, it does mean that you should make certain that the hemp used to produce your CBD is properly grown and harvested.

The CBD produced by newcomer Feals uses hemp that employs organic farming practices and is hand-harvested in Colorado and Oregon. Simply put: If the soil is clean, then your hemp and CBD extracts will be clean. Feals also tests each batch three times to ensure purity and each bottle of Feals comes with a Certificate of Analysis (COA) from a third-party lab which tests for contaminants, solvents, and the percentage of cannabinoids.

2. Make sure it's full-spectrum for maximum effect.

When I first started learning about CBD, I had no idea what full-spectrum meant. Full-spectrum refers to the use of the whole hemp plant vs. an isolate which extracts the CBD from the plant. The truth is, there's a lot of marketing jargon being attached to CBD—phrases, like "all-natural" and "pure" are commonplace—and isolates are sometimes not hemp at all and are synthesized in a lab. Full-spectrum means that you'll get the good stuff—all the additional cannabinoids and terpenes that are naturally occurring in the whole plant. CBD is one of the more widely known cannabinoids, but there's also CBC, an antioxidant with anti-inflammatory properties, plus more than a hundred others. There's what's called an "entourage effect"—meaning these chemical compounds work together in tandem far better than in isolation to give you the maximum benefits.

3. Learn about the carrier oil in your tincture.

CBD extracts in tinctures come with a carrier oil to help stabilize it and increase its bioavailability. Bioavailability refers to the rate at which your body absorbs the substance into your bloodstream. You want a higher bioavailability with CBD—absorption under your tongue is much higher compared to edibles that pass through your digestive system. So, back to the carrier oils. Feals uses an MCT oil, a saturated fatty acid made from coconut oil. It's also known to be one of the fastest sources of clean fuel for your body. Feals is made up of just two ingredients, a full-spectrum hemp and USDA certified organic MCT oil—and nothing else. 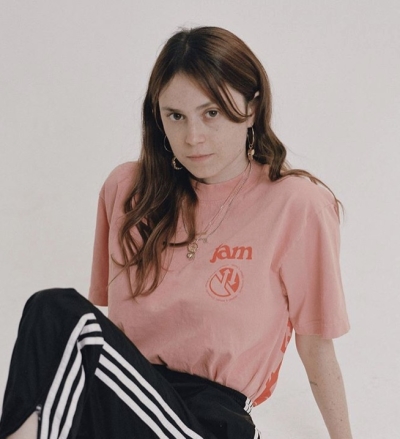 Share
Related Articles
5 Misconceptions About CBD Oil
How do I know if my CBD is working?
Next Story